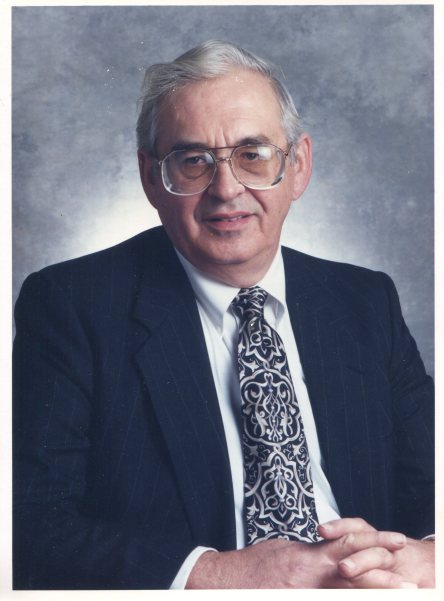 Although the Southeastern New England Educational and Charitable (SNEC) Foundation was not legally established until December 2016, its roots go back to the 1970s. It was then that Richard A. Grills of Ashaway, Rhode Island, a textile worker, acquired controlling interest of the Bradford Dying Association (BDA) of Bradford, Rhode Island.

Mr. Grills was a US Navy Veteran of the Korean War. He served on the USS Northhampton (CLC-1), and the USS Missouri (BB-63). At the end of his enlistment, he began work at BDA as a factory worker; twenty years later, he had become the plant manager. At that time, like so many industrialized companies in the Northeast, the BDA was foundering in the Energy Crisis of the 1970’s. The company went bankrupt and Mr. Grills partnered with the former owner’s son to restart the company. They would run the mill for the next twenty-five years, employing hundreds and positively impacting the economy of the Greater-Westerly area. During this time, he also was a member of the Board of Directors for The Washington Trust Company for many years and was one of the founders of BankRI.

Mr. Grills always had an interest in historic preservation. His primary residence in Ashaway, RI, was over 300 years old. Near collapse when he purchased it, Mr. Grills faithfully disassembled and reassembled this historic structure. He also devoted much of his spare time restoring the many stone walls on his property, rebuilding but maintaining their “old-style” construction. 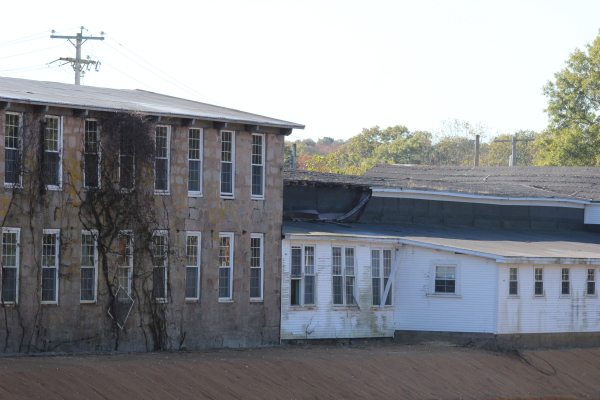 Once in his retirement, Mr. Grills turned his energies toward environmental conservation. He worked with local environmental agencies and donated hundreds of acres of unspoiled land. These donations became The Grills Preserve in Westerly and The Grills Wildlife Sanctuary in Hopkinton, RI; both areas provide hiking access to these environmentally significant areas on the Pawcatuck River. 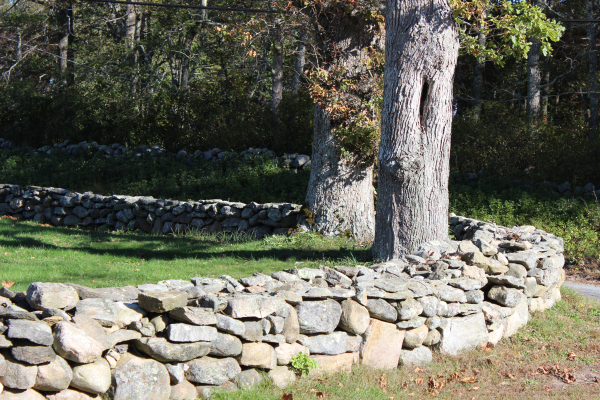 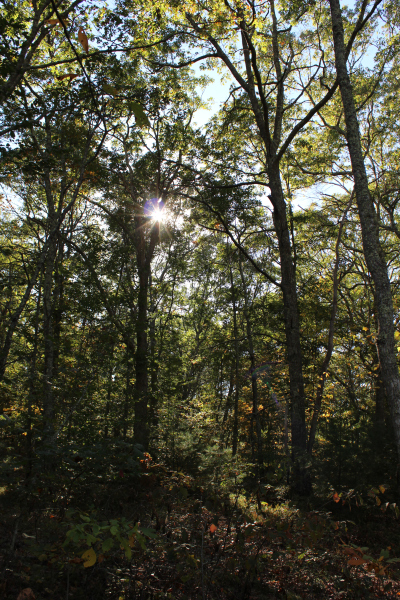 At his behest, a portion of his estate was used to create this Foundation to assist and encourage others to continue work and study in these two areas that he loved so much. Though only a high-school graduate himself, Mr. Grills had a deep respect for a college education and so devoted the efforts of the Foundation to support those seeking an advanced degree. He was a life-long resident of Rhode Island but born in North Stonington, Connecticut; as such, these are the areas of focus selected for the Foundation.

Theme by Anders Noren — Up ↑